These are the best offers of the day for vacuuming robots with delivery to the UK: 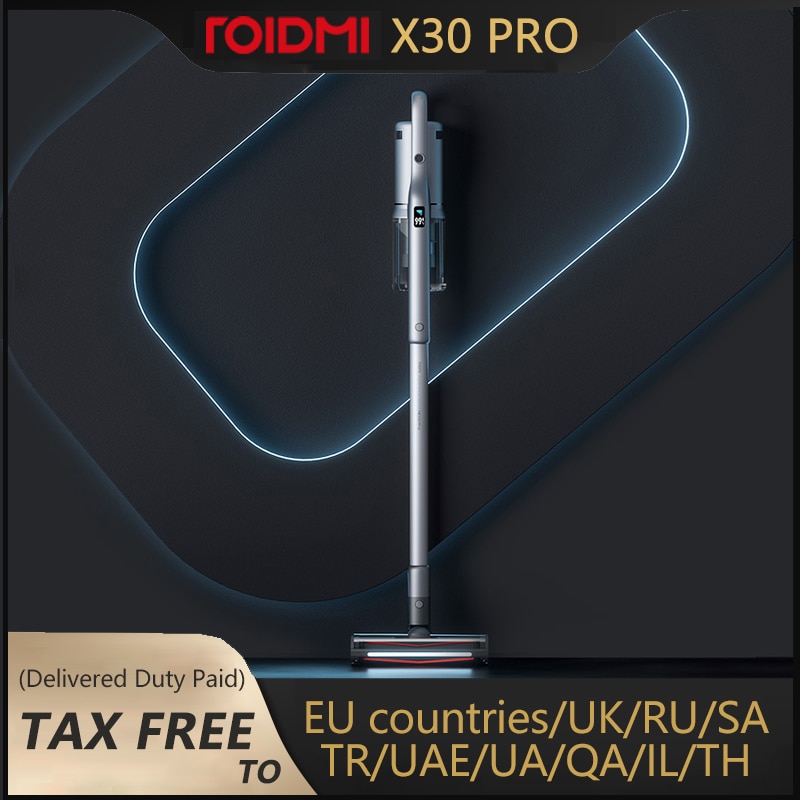 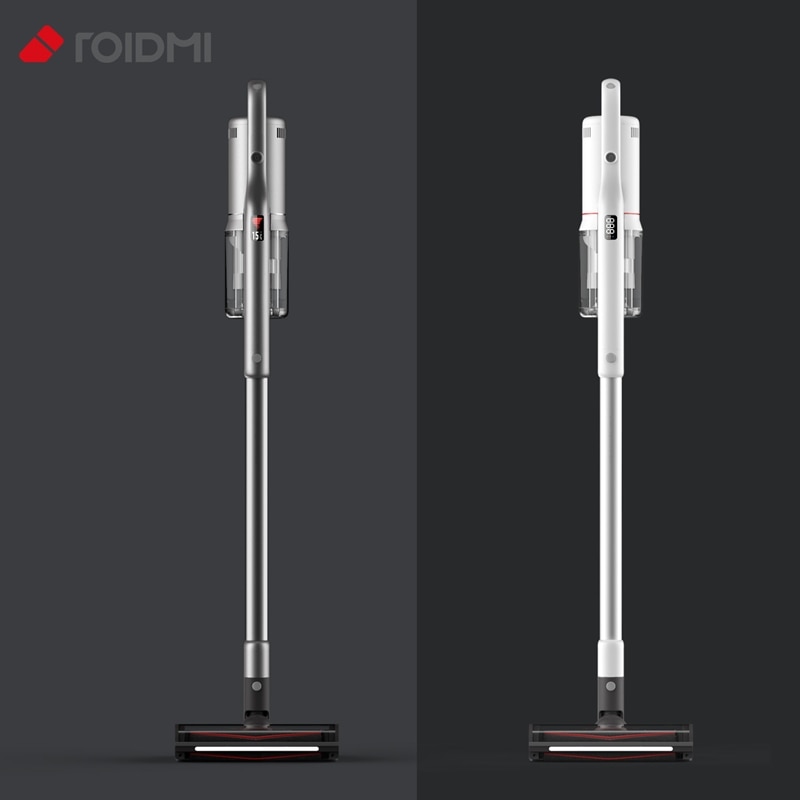 Roidmi launches a new model of broom hoover on the market, which is sure to be a talking point.

To say that there is also a “non-Pro” version of this model, but since the differences in both price and specifications are quite small, we think it’s better to go for the Pro version.

It incorporates a filtering system that adds Air-X 2.0 cyclonic technology with a 6-stage system, which captures micro-particles and mites with an efficiency that reaches 99.9%. Several of the filters incorporate Novaron antibacterial technology. The brand calls this set of filtering systems the ZiWei Sterilisation System.

In this model, the tank capacity has been increased to 550 ml.

Mention that both the tank and the filters are washable in water.

Another new feature is that it incorporates an information screen. And this is where we can see one of the differences between the normal model and the Pro. While the X30 model has an LED display, the X30 Pro model has an OLED Smart Color display, which offers information and warnings in colour.

Like the previous model X20, this one also has a water tank, so you can vacuum and scrub at the same time. The system with which the scrubbing mode works, is by capillarity.

Also noteworthy is its innovative V-shaped brush, which has proven to be more effective in cleaning, especially when dealing with joints and corners. In addition, this brush incorporates an LED light with sensors that switch on automatically in dark environments.

As far as accessories are concerned, we can say that this is a model with a wide range that can cover any cleaning need. The X30 Pro model features the incorporation of 2 special brushes for pets (suitable for use directly on them). 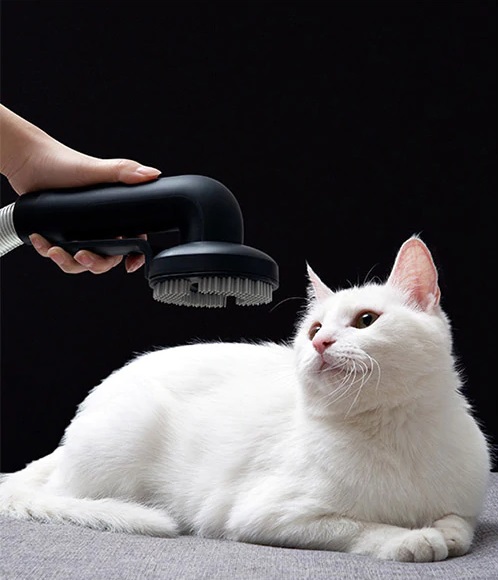 Detail of the pet brush. By means of a button, the spikes are hidden making the hair come out without difficulty.

In terms of its autonomy, we can say that this is one of the models that offers the most. With its 2500 mAh battery, it reaches 70 minutes (in normal mode) and 35 minutes (high power mode). The X30 Pro model, which has a turbo mode, can continuously vacuum in this mode for up to 10 minutes. 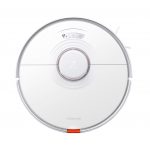 Launched in January 2021, this Roborock S7 model introduces innovative changes in the scrubbing system with sonic vibration through VibraRise. With this new technology, the user will be able to decide every step in the robot hoover's movement.
Ver ficha 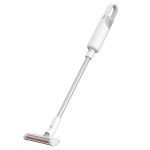 This model is offered to the public as a wireless alternative to the Mi Home Vacuum Cleaner. It has improved characteristics with respect to the previous one, and variable autonomy according to the suction power.
Ver ficha 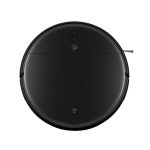 Introduced in 2020 with novel features of obstacle avoidance, vacuuming and scrubbing. This Xiaomi model was adjusted to be much more intelligent, precise and effective.
Ver ficha